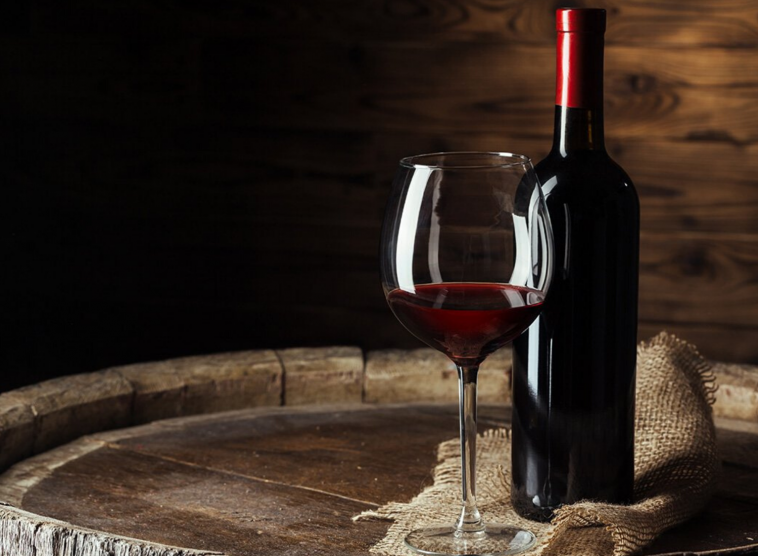 Wine is a pure reflection of its terroir, and no other single product sums up its cultural, geographical, and historical origins in quite the same way. Each harvest yields wines that are the culmination of different climatic and human processes, so no two wines are ever identical. Wine can be as simple or as complex as you wish: on one level it can be an immediate sensory pleasure, or, at a deeper level, the embodiment of a piece of land and a moment in time. So, in this article, we are going to discuss the wines of the world.

Origin and cultural significance of wine-

The wine originated in the Caucasus Mountains and has been part of the world culture ever since. Even the Roman god Bacchus has a celebration with wine and is often known as the person who brought wine into the Mediterranean culture.

In the early 16th century, Europeans traveled into the new world, and their religion and their wine culture got mixed with the other religions. After a while, it became a part of daily life for slaking thirst as it was clean and safer to drink than water. With time, their bottle making techniques were perfected and sparkling winemaking evolved.

The wines of Germany and Portugal became increasingly prized and with the help of these countries the world of wine started to take shape and more than before it became the part of everyday life and became the celebratory drink throughout the world.

Wines are made in many different styles and at many different quality levels. The techniques used by the winery are now advanced that, with resources to appropriate grapes, a winemaker can create whatever he or she chooses.

The ‘Prestige’ bottles of wines can be made from top-quality vineyards to reflect the terroir, each wine has its own advantages and blended wines have the potential to become the world ‘Brands’.

“The art with the branded wines is that it has to taste like the previous batch and it has to be the same in taste every single time.”

The traditional wine-drinking countries are- France, Spain, and Italy- where the production of wine is high. But as the quality of the water has improved, so wine is no longer needed as a general beverage. Also, wine is no longer perceived as a nutrition source but it is considered to be an impediment to work performance.

As there has been a decline in Café drinking, so the wines are produced in smaller quantities and to a higher standard. In the English speaking countries, wine consumption has risen by 500% and it is a result of huge quantities of affordable ripe-fruited wines flooding onto the market.

No two wines are ever exactly alike due to the influence of climate, geology and the maker’s approach in the vineyard or winery- and it all depends on the French word- ‘Terroir’.

So what exactly is Terroir? The word terroir literally means ‘ soil’ in French and it is used to describe the entire environment in which the wine grows, such as-

Even though terroir and winemaking play an important role, it is the individual grape variety or blends of grapes that are most influential in determining the taste of wines.

More quality wines are made from Cabernet Sauvigation then any other red variety.

Pinot noir makes some of the world’s greatest wines like medium-boiled reds with perfume aromas that can also evolve with age.

It provides the silky smooth, plummy reds that last for decades.

Over the past years, wine has been considered the most popular beverage in the entire world and it has been in the minds and hearts of many wine lovers. 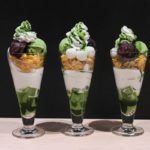 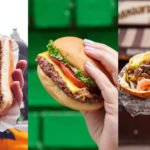