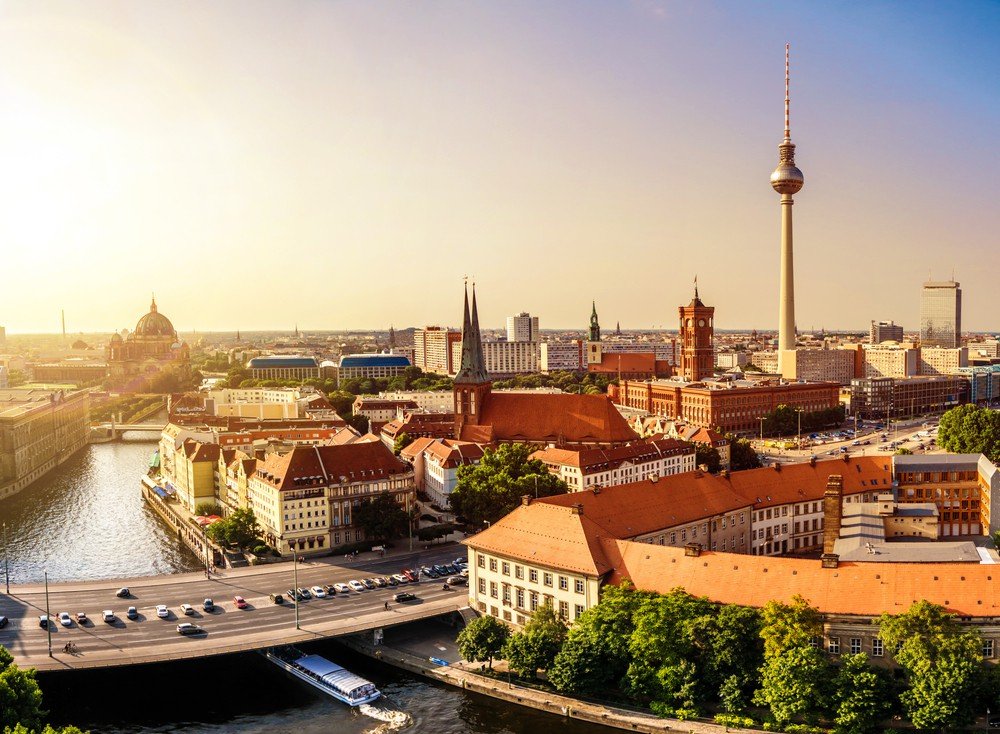 Germany, a country known importantly for its historical architecture, is a great place for providing cuisine that can satisfy not only your taste buds but also your love for new dishes. The cuisine is commonly mistaken for only having pork and meat, but is so much more than that.

Known to be one of the most famous dishes of Germany, this is so amazing that you’d never want to miss a chance to taste. And for the vegetarians, this is one of the best options. It is prepared with the help of noodles or pastas which are handmade, whose main ingredients are eggs, flour, and salt. Countries like Austria, Liechtenstein, and Switzerland also serve this dish as their specialty. Spätzle is usually served with loads of melted cheese known as Kaesespaetzle, as a side dish to meaty dishes, or can be served as a main course too. Spätzle originally comes from the area around Stuttgart and is part of most Swabian dishes.

One of the most popular street foods in Germany, Bratwurst is a type of fresh sausage, typically made with pork or veal or beef. No matter where you go in Germany, you will surely encounter this particular dish for you can find it almost everywhere. Bratwurst is a part of every German Barbeque and is quite different from area to area. The most famous ones eaten here are from Nurnberg. It is either grilled or fried and then put in the bread rolls called Brotchen accompanied by ketchup or hot mustard. It’s quite easy to make and is also very delicious.

Considered to be Germany’s popular dish abroad, Sauerbraten is a pot roast that can be made with different meats like beef, lamb, pork or horse. Often served during the colder months of the year, this is your perfect dish. The stew is generally marinated in tenderizing vinegar and various spices. The sauce is made up of berries, bay leaf, beef stock, peppercorns, juniper, ginger and a bit of sugar. It is savory with a sweet and sour appeal. This hearty stew is served usually with red cabbage, potato dumplings or boiled potatoes. If you’re looking for a local traditional dinner in Germany, try your hand at Sauerbraten!

A Swabian dish, Maultaschen, is essentially a pasta dough dumpling that is traditionally filled with eggs, meat, onions, spinach, parsley, and spices. Maultaschen is either boiled or fried and comes with a lot of varieties including vegetarian options. Similar to the Italian ravioli, Maultaschen are rectangular or square in shape. Spinach is added when the Maultaschen is eaten on Holy Thursday before Easter. The dumplings are a part of many German celebrations.

It is a traditional German local dish where meat is pounded out thin, breaded, and fried. Originated in Austria, this dish is very popular in many countries and is made of chicken, veal, meat, pork or beef. It usually includes breadcrumbs served with green salad and potatoes. The veal meat is sliced thin, covered with breadcrumbs and fried until it turns golden brown on the outside. The breading is simple yet very crunchy. Schnitzel is enjoyed best when fresh and hot from the pan. The Germans love it, you will have to taste to know why!

A typical German dish that is so good that you would love to have more of it. It involves wrapping thinly sliced meat, usually beef, pork or veal. It is a dish consisting of bacon, onions, mustard and pickles. The filling is of smoked and cooked pork belly, chopped onions to which at times minced meat or sausage meat is added. The mixture varies from region to region. Rouladen are traditionally eaten during dinner time and also on special occasions.

What is better than having cute little cookies that you can easily find on the streets of Germany? Right? Yes, we’ve got you Lebkuchen. Making these German cookies is a festive delight. And also known as true German’s favorite, these are gingerbread cookies covered with a dark chocolate coating, nuts or powdered sugar. It is quite easy to make this- after the ingredients are mixed with honey and made into dough, it is cut into biscuits and baked in the oven. During festivities, especially in Christmas markets, in one or two stalls they will sell the cookies with some “spicy” sayings iced on top of the cookies.

For those sugar cravings, Stollen might just be what you’re looking for! Usually eaten during Christmas time, Stollen is made of dried or candied fruit, marzipan, nuts like almonds, and spices like cinnamon and cardamom. Other ingredients such as milk, eggs, rum, salt, butter and vanilla are also added to it. The German way is to slather them with unsalted butter and roll in sugar after preparing. It is a dessert usually eaten after meals. It is basically a fruit topped with sugar and dried fruits, mixed with rum that just tastes so heavenly!

Potato pancakes are shallow-fried pancakes, which is a quintessential German treat, beloved in every region. It is not only a favorite dish at the home but also a very popular street food item. Kartoffelpuffer is a dish made of grated raw potatoes. The shredded potatoes are then wrung out in a clean dish towel, then mixed with eggs, grated onions and flour that is then fried until it turns brown and crunchy. Sometimes bacon and cheese can also be added that can be considered as extra toppings only if you want. They’re usually eaten with the main course as a side dish.

German Brezel or Pretzel, as one would call it, is a requirement when you visit Germany. Originated in Germany, this is a type of baked bread that is in the shape of a twisted knot (most commonly) and is slightly salted. One can easily find them in grocery stores or at a local shop, bakery and cafes. It is most commonly eaten while having coffee and the two turn out to be a perfect combination. Brezels are soft because of the flour and sprinkled with salt or sugar. Caramelized sauce can also be added. A perfect snack to have when you’re having the German beer.

A bowl of this savoury German lentil and sausage stew will warm your insides any time of the year. One can use any kind of bratwurst and other kinds of sausages that impart a smoky taste to the dish. A perfect combination of meat and freshly chosen, cut and finely chopped vegetables like onions, carrots, and potatoes along with the traditional spices make the dish tastier! Extra toppings can be added as per taste and preferences. However, it goes wonderfully well with a crusty crunchy German bread along with cold German beer.

What is better than having a big bowl of creamy berry red pudding accompanied by a pitcher of fresh cold cream? A Northern German dessert, which is a mixture of red berries, currants and cherries briefly cooked and thickened with starch to make a soft set pudding chilled with custard or cream. At local shops, to make this dessert even more interesting other types of berries like strawberries, raspberries, red currants, blueberries, and sour cherries are added in a frozen form. It takes less than 10 minutes to prepare, so you don’t have to wait much for trying this amazing dessert.

Though it is not a German dish, it is quite famous in Germany. It is a delicious beef stew, with a rich paprika seasoned broth. Germans love their Gulasch and it is made by thick pieces of meat, tender chunks of beef, onions, and tomatoes simmered to tender perfection in a savoury beef broth. Other veggies like potatoes, carrots, peppers and celery can be added. Gulasch is seasoned with paprika, and other fragrant spices like caraway seeds and sometimes even Cajun! Simmered at low temperature, this dish is very easily available at local street shops.

If you’re a vegan and love dessert, we have got you a dish that you’d completely love. A flaky pastry, with gently spiced caramel apple filling, and pretty apple roses is a low sugar take on a classic, inspired baking work of Germany. It is usually a filling of cinnamon and juicy apple-walnut mixture inside a vegan puff pastry dough. Traditionally, apple strudel is served with a vanilla sauce. It is almost paper-thin and also includes some dry fruits like raisins, almonds and walnuts topped with powdered sugar. Why would you not fall in love with this dessert? 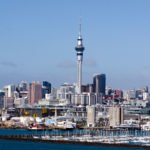 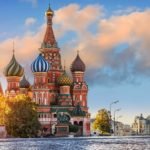