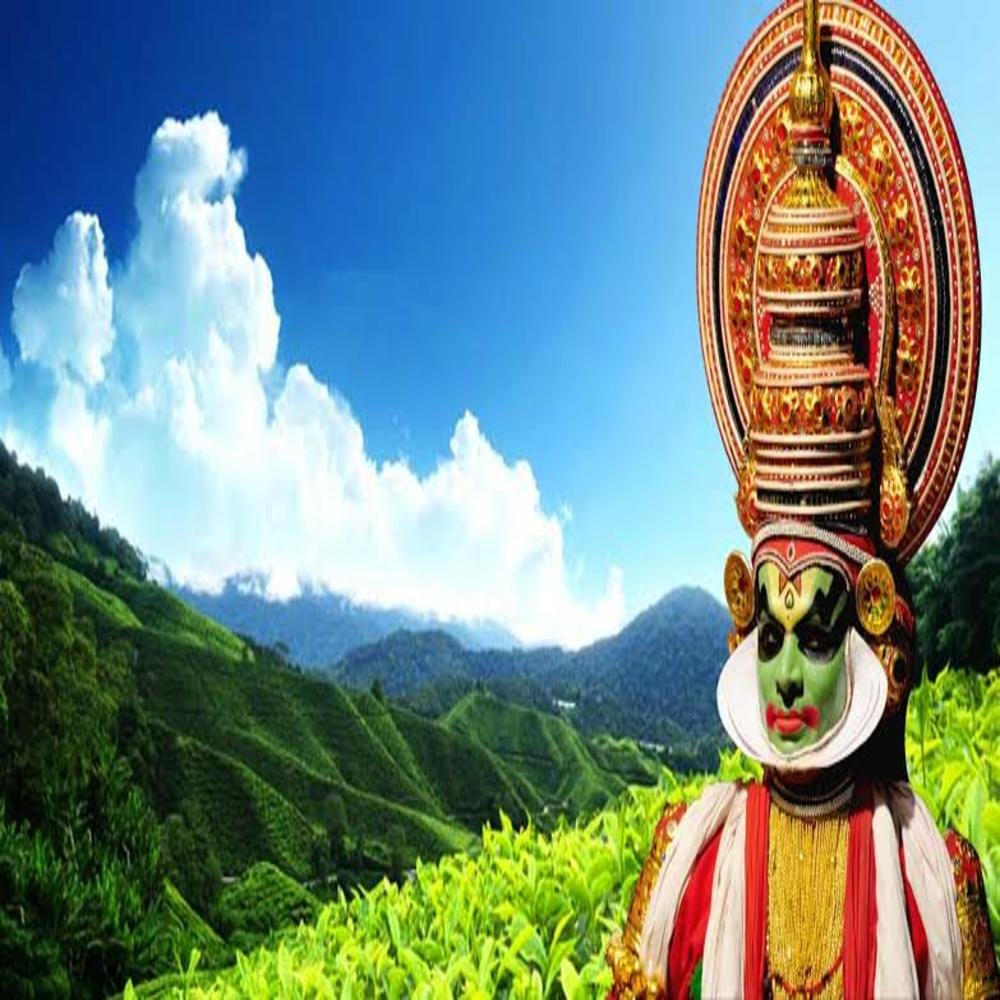 South India consists of five states- Tamil Nadu, Kerela, Karnataka, Andhra Pradesh and Telangana, and three union territories of Lakshadweep, Andaman and Nicobarese, and Puducherry. South India, thus, has different cultures which give rise to different tastes. South Indian sweets are popular all over the country. Some of them are similar to many North Indian sweets. Coconut and jaggery important ingredient of South Indian sweets. Here are 14 sweets from South India that everyone should look forward to taste.

It was first prepared in the Kitchen of Mysore Palace, Karnataka. Mysore Pak uses a decent amount of ghee, sugar, gram flour and cardamom in its preparation. It has two variations – wet and dry and is very popular across India. Mysore Pak has a taste which is unforgettable.

Obattu is a flatbread sweet from Karnataka. It is known as Puranpoli in Gujarati and Maharashtra and Boli in Tamil and Malayalam. It is made from Chana, wheat flour, jaggery, and ghee. Trying Obattu is a must for anyone traveling to Karnataka.

Kajjikayalu is tradition sweet from Andhra Pradesh. Maida dough is filled with semolina, coconut, sugar and cardamom powder and is fried. It is crescent-shaped and crispy. It is similar to Gujiya from North India and who doesn’t love Gujiya.

Rice, lentils, and starch ingredients are mixed into milk and cooked to produce thick pudding. It is similar to kheer. Payasam is especially prepared during festivals in South India. It should be tasted at least once to engage in the great taste of it which lingers in the mind for long.

It is similar to Modak. Kozhukkattai is a rice dumpling which has coconut inside it and jaggery contributes to the sweetening of it. It is closely related to religion and the festival of Ganesh Chaturthi. This sweet item should be in the ‘cannot miss’ list.

Maladu or maa laddoo is a popular variation of the traditional laddoo and is supposed to have originated from Tirunelveli. It is made from roasted gram and is especially made during festivals in Tamil Nadu. Anybody with an inclination towards sweets would love this.

Rava Kesari is similar to Sooji ka Halwa but it is made in milk. Saffron is added to it to give it an attractive colour. It is a mouth-watering dish which cannot be restricted to an occasion.

Badusha is a doughnut-like sweet dish of Indian origin. It is made of all-purpose flour and dipped in thick sugar syrup. It is very sweet. It is very similar to Balushahi in Bihar. Badusha is definitely a treat to the tongue.

It is a crunchy sweet dish from Tamil Nadu. The ingredients of Seeni mithai are urad and urad and the outer layer of it is dipped in palm jaggery syrup. It is a favorite of the Tamilians.

Khubani ka meetha originated from Hyderabad and is a common dish in the weddings of Hyderabad. It is made of apricots soaked overnight and simmered in sugar. You have not truly visited Hyderabad if you haven’t eaten this dish. Hence, anybody traveling to Hyderabad should miss this dish.

It is a popular sweet from Kerela. It is similar to Gulabjamun but Unni Appam is made of rice, jaggery, banana, roasted coconut pieces, roasted sesame seeds, ghee, and cardamom powder. It is popular in other neighboring states as well. It is sweet delight which deserves to be on your list for sure.

It is a Telugu traditional sweet and is also known as Poonalu. It is made of rice flour stuffed with jaggery mixed with dal paste, dry fruits. Boorelu is made especially during Telugu festivals. You just cannot miss this superb dish.

Paniyaram is sweet from Tamil Nadu which is called Paddu in Kannada and Gunta Ponganalu in Telugu. The batter of it prepared from black lentils and rice and jaggery is added to make it sweet. It also has a spicy variation where red chilies are added instead of jaggery. It has a unique taste which makes it worth a try by anyone visiting Tamil Nadu. 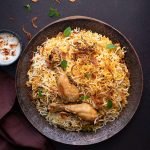