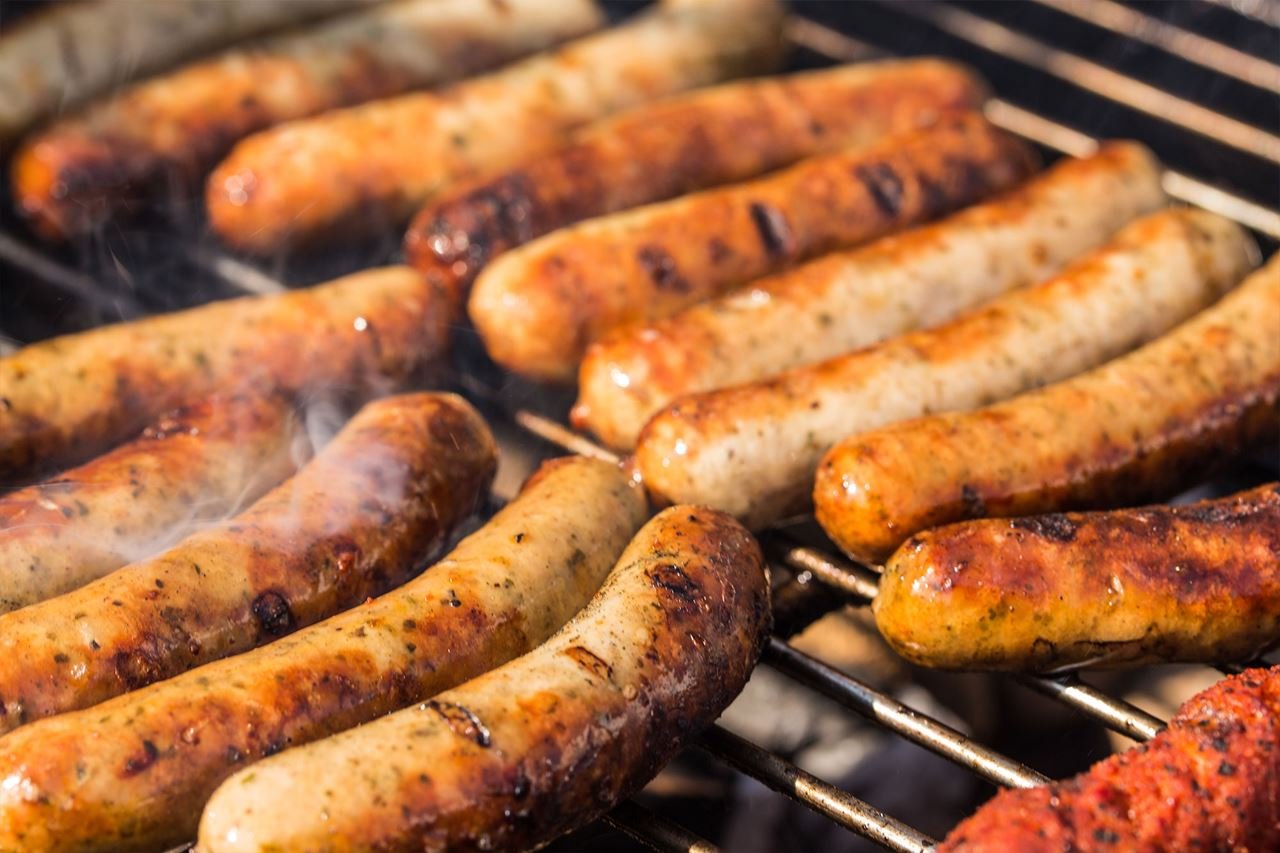 Known for its intricate architecture, Prague is also loved for the diverse flavours of the cuisines available here.

Palačinky is thin crepe like pancake rolled with jam and a variety of fruits and is very delicious and a bit different from regular pancakes.

It is a sweet dough grilled, rolled and wrapped around a stick topped with sugar and walnut mix. A delicious and a must try dish.

A scrumptious national dish of Czech, made with boiled bread dumplings along with pickled cabbage and other root vegetables like carrots, parsnips, and onions, and also includes many breads, pastries, cakes.

Guláš is a typeof soup which was initially made by the peasants after a long day as its refreshing, but gradually it became famous and people started liking it. This soup contains meat and also, sometimes beans.

It’s a Cheesy dish which no cheese lover can deny.  A cheese block coated in flour, egg, and breadcrumbs, and then fried to a crispy golden-brown. It’s accompanied with cabbage, potatoes and tartar sauce.

A traditional scrumptious sweet dumpling made with soaked bread in which either meat or mashed potatoes are rolled and boiled.

These are delicious sausages that you’ll find mostly on the streets and is served along with  mustard, bread, and probably beer.

A soup made with sour cream and potatoes, mushrooms also play an important part in this soup and is really tasty.

A fancy name but a simple soup of cabbage that is really healthy for one to eat and it has a lot of vegetables in it along with the pork stalk.

A soup full of flavour is Česnečka, made with garlic as its main ingredient along with bread, egg and chicken broth.

Bramboráky are potato pancakes that you’ll find in Prague made with sweet potato along with garlic and other main ingredients served with sour cream at side.

It is a steak tartare made with ground beef or horsemeat and is a really appetizing dish which is often served with onions, capers, pepper, worcestershire sauce, rye bread, raw egg yolk and other seasonings.

Pražská šunka is a traditional Ham that is found in Prague, its texture is compact and the taste is salty and typical of cooked ham.

One of the most popular meals of Prague is this and it’s made with meat along with vegetables and spiced with black pepper, allspice, bay leaf and thyme, and boiled with double cream.

It’s thin boneless meat which is coated and then fried. Řízek is considered to be a healthy meal for dinner.

A dish made with Pork’s knee or knuckle, it is a flavoursome dish which is not only good in taste but also in portion as a big Koleno can serve a small family. 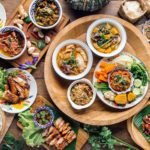