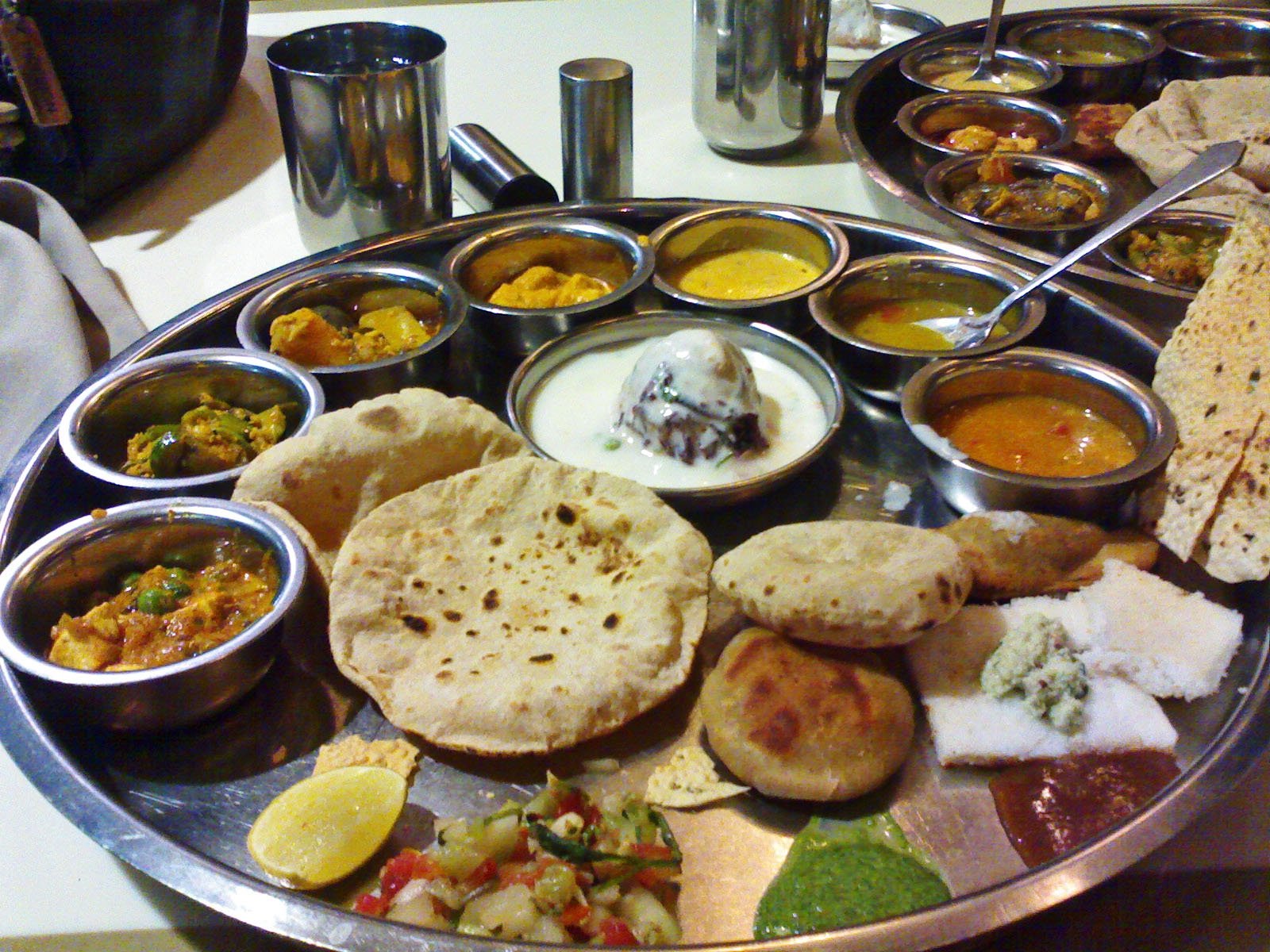 Haryana is the state with the most humble and kindhearted people from India. It is also one of the wealthiest states in the country. Its maximum population is engaged in agriculture and dairy. And you might get amazed by knowing that 81% of its population is vegetarian, and is also fond of consuming a lot of milk and ghee. So let’s have a look at those wonderful dishes:-

Singri is a vegetable that is also known as ker sangri. It is a dried desert bean that you will get in this state and it is used for making a mouth-watering sabzi in Haryana. People of the state prepare this vegetable by stir-frying beans that are soaked overnight and are boiled afterward in salty water for approximately fifteen minutes. Spices like amchur, also known as mango powder, and berries along with yogurt are also used to enhance its taste.

Hara Dhania Choliya is an authentic and traditional dish of Haryana. Choliya, which is also commonly called green channa, is mixed with many different vegetables like onion, carrots, and spices for giving a lip-smacking flavor. It will go wonderfully with rice or roti.

Roti refers to an Indian bread made up of wheat which is amongst the main course of the majority of the Indian population. But Haryana is here to offer you special roti made of besan, also known as gram flour, along with wheat flour, and ghee. Different spices like green chili powder, red chili powder, cumin powder, coriander powder, and amchur are thoroughly mixed in the dough for giving you amazing flavors.

This dish will give you a tangy flavor as Kadhi refers to a gravy made up of sour yogurt, widely known as Chaas. It is thickened using gram flour. As Haryana was earlier a part of Punjab, this dish is loved in Punjab also. It has a unique recipe because people over there add fried pakoras or fritters to the Kadhi that makes it perfect in itself, giving a wonderful taste.

Mithe Chawal refers to sweetened rice that I prepared using basmati rice, ghee, and sugar along with some cardamom and saffron. Basmati rice is grown best in Haryana. This dish is very famous, and everyone must try it at least once.

Khichri is a very common food and is had in almost every state of the country. But Haryana is here with its own version of Khichri which instead of rice, is made up of bajara. Other than Haryana, one can also have it in Rajasthan. Moong daal is also the main part of this dish other than bajara. They are cooked together in a pressure cooker accompanied by spices. It is a very healthy snack. If you don’t like a lot of rice then Bajara Khichri is for you.

Bathua Raita is a  very refreshing yogurt recipe that, along with taste, will provide you a lot of health benefits. Bathua is also known as chenopodium leaves that are antioxidants. They also have numerous vitamins which will enhance your health.and are rich in many vitamins. The main ingredients of this dish are chopped bathua, cumin powder, red chili powder, and salt.

This is another Haryanvi dish that is loved by people over there. Bajara is a type of grain that is consumed in the state especially during the winter season as bajara generally produces warmth in the body. Though its procedure is not much different from the usual chapati, bajara roti has an addition of mashed potatoes along with various spices in it. You can also add onions if you want. One can have it hot along with butter on it to enhance its taste.

Methi Gaajar is a very delicious dish with a wonderful flavor of spices but what makes this dish different from that found in other states is that it has a touch of sweetness in it. Methi, which is also known as fenugreek leaves and carrots are tossed in different types of spices, garam masala, salt and its special flavor- a pinch of sugar. It is commonly had with Indian bread and is a very tasty sabji.

Alsi ki Pinni is a kind of sweet dish that is made from alsi which is known as flaxseed or linseed. Other than alsi, its main ingredients are wheat flour, sugar, nuts, and ghee. All of its ingredients are thoroughly mixed to have a mixture than can be bound easily. It is then rolled into balls like laddoo. It is a healthy dish rich in omega 3 and iron.

Tomato is the hero of this chutney. It is a spicy, tangy dish one can have with his meal. Its key ingredients other than tomatoes are onion, garlic, spices, salt and a pinch of sugar. One can also have it with pakoras or similar snacks.

Rajma Chawal is a dish that is loved a lot not only in Haryana but all over North India. Red kidney beans are the core ingredients in this dish that are boiled or soaked overnight after which they are used to make a spicy mix along with gravy. It is a very delicious dish that one can have either with steamed rice or Indian bread called roti.

It is quite different from the usual lassi which you will normally have all over the country because this one does not have yogurt in it. It is made with the help of milk, chilled water, rose syrup, sugar, and ice cubes. It has such a mesmerizing taste that it will feel like having it daily. It is a wonderful drink to have in summer.

Mixed Dal is a type of dish that will satisfy you in terms of both taste and health. The recipe of this dish is full of protein as various types of pulses like chana, toor, masoor, and moong dal are mixed together with different spices and cooked in ghee. The grains of the dal are semi crushed, giving this dish a thick texture. 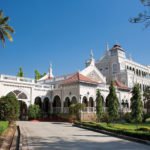 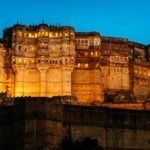