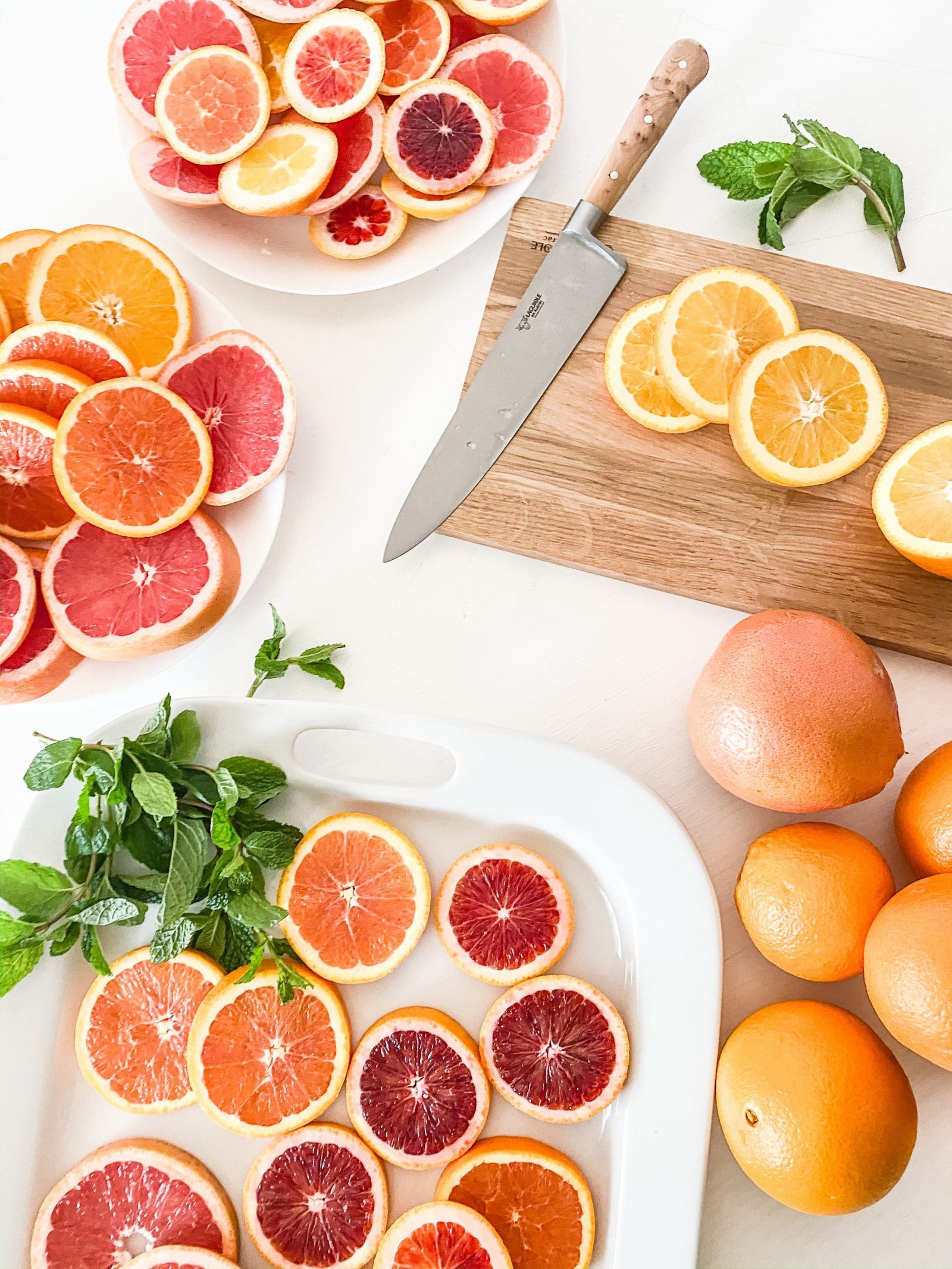 The festival of Navratri is celebrated two times a year. In this festival, the Hindus worship Goddess Durga and her other Avtaras. During this period of usually 9 days, many congregants keep fasts all day long and eat high fiber foods like nuts, beans, fruits, and vegetables and drink a lot of water.

According to our Hindu methodology, people are not allowed to eat whole grains (also known as Anaj) during their fast. Oats, Barley, Rice, Corn, Rye are considered whole Grain foods that are not allowed during the fast days. Numerous people have puzzlement about what can be consumed during fasting. Well, we have come up with a variety of nutritive food items which you can eat while you are on your Fast Days and enjoy Navratri to the fullest:

The most vital food which everyone eats during fast days is potatoes. With potato, we can make multiple varieties of dishes like Potato cutlets, French fries, and other things.

Aaloo Chips are largely available in the market these days. People can consume them as their light morning breakfast or even light evening snack along with their cup of tea or coffee.

Sabudana Vada is a snack which can be eaten during vrat or upvaas. It is best served with green chutney or tomato sauce along with tea. Sabudana Vada is a Maharashtrian dish and is liked by a large number of people. It also fills the stomach and is preferred by a lot of people during fasting.

Paneer is a good source of protein you can rely on during Navratri. It nourishes your body and never lets you feel low. It is a good intake during fasting. Things like paneer pakoras, paneer cutlets, and raw paneer are much liked by people.

Lemon water is a very good drink that keeps you hydrated and also flushes out all the toxic waste from your body. It also brings a glow to your skin and is good for digestion problems.

Kheer is something which is made up of milk and dry fruits and at the same time it is the best thing to have while you are on your fast days. It is made after boiling milk, rice, sugar together for about one hour and then served chilled with dry-fruits being garnished.

A horde of people have no clue whether or not salt is allowed in fasting or not.

Well, during fasting, only food which is light and mild is allowed to be consumed. Instead of common salt, we use rock salt for all the fasting preparations.

No restrictions are imposed on the intake of tea or coffee during the fasting period. It does not contain anything which is not allowed in the fasting and thus can be easily consumed.

Lauki is rich in water content and so it is very suitable to consume during fasting because it keeps you hydrated. Also, it contains iron, magnesium and Vitamin C which is good for dietary fiber and makes you feel full and less hungry. During Navratri, you can fix up a bunch of delicacies from it- sweet kheer or halwa or khichdi, sabzi or fritters.

Scrumptious and filling, this can suffice for an entire meal and made by adding any vegetables you prefer having.

Sabudana cutlets and Sabudana Roti are some other options largely made during the “Vrat Days”. Many people love to eat sweet dishes after their meal.

Check out our list of authentic Holi food items. 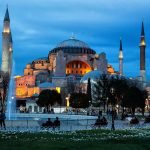 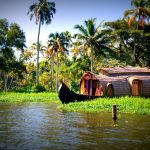