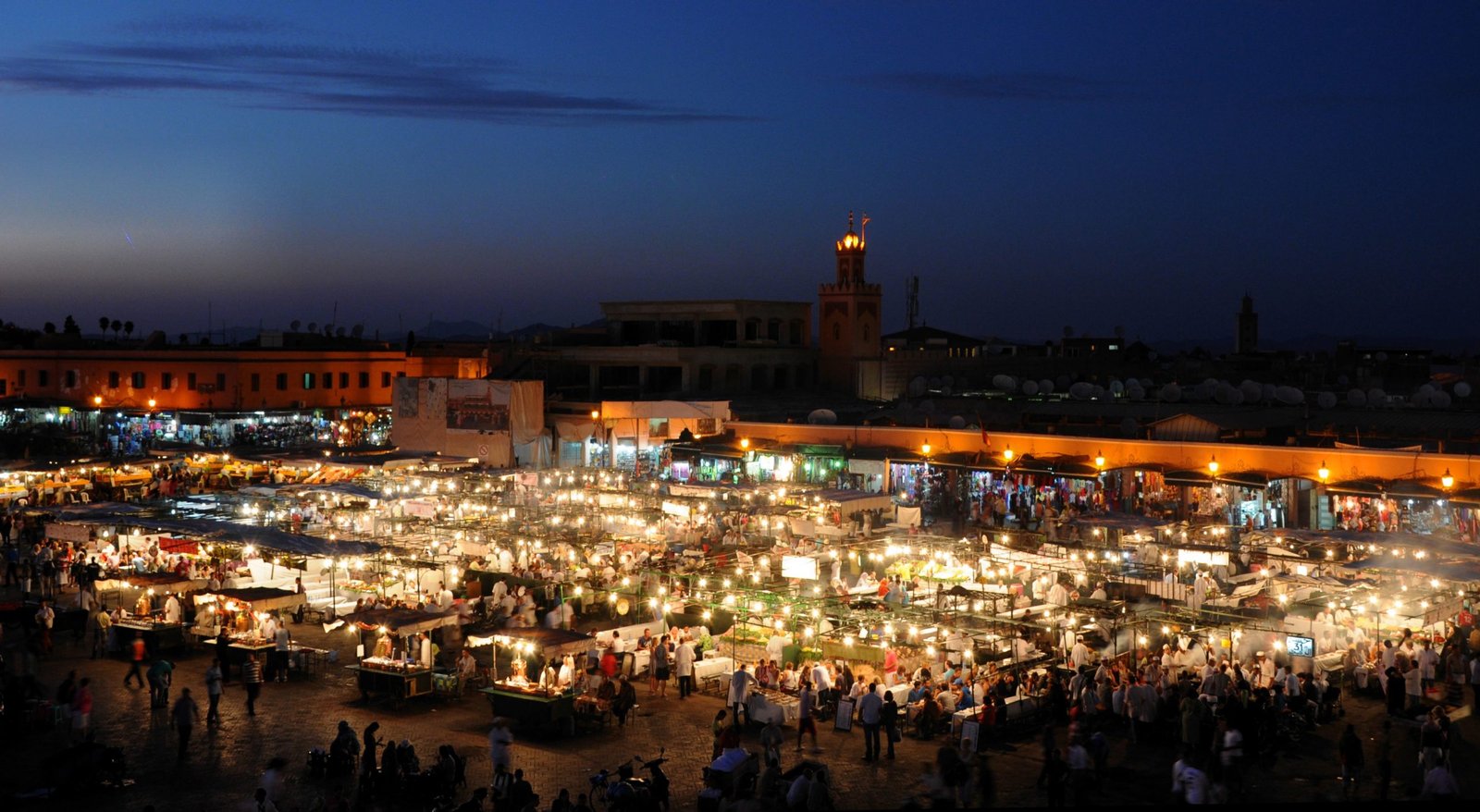 Marrakesh is a city in the region of Morocco which turns out to be the land of delicious street foods. This imperial city is popular for jewellery, traditional textiles and pottery works. The city of Marrakesh is filled with ever-smiling street food sellers offering a variety of dishes to be tried. It has some of the most amazing meats like that of the pigeon and sheep. It can be called a land to be explored by the people who love to try fresh flavors and satisfy their taste buds.

Beyond the delectable cuisine of Marrakesh, this city offers some great farm fruits which are available throughout the year. Juices and shakes are specialized drinks of the people. Street food here is enjoyed by the locals as well as international travellers.

Snails are certainly loved by people of Marrakesh. Streets are filled with stalls selling snail soup. This dish is eaten with the help of a toothpick. The texture is chewy and sticky. The chewy part has to be removed from the snails for it to be consumed. This dish is also treated as a dinner appetizer in Marrakesh.

Sardine Sandwich is a locally eaten sandwich which is also considered to be junk food. It is one of the best sandwiches consisting of finely rolled sardine balls. It is stuffed in bread with green olives and juicy tomatoes. Some Sardine Sandwiches also include sheep fat to add the flavor.

Bocadillos, popularly known as Bocata, is a Spanish-style sandwich. Bocadillos can be eaten as a sandwich or in a plate. It is a variety of meat, fish and vegetables stuffed in a bread. This dish is enjoyed with french fries for the crisp. They are at times, seasoned with mayonnaise, Aioli, ketchup or mustard.

Sfenj is considered to be the doughnut of Marrakesh. It is spongy, ring-shaped dough fried in oil. Maghrebi doughnut, as it is known as, is generally eaten plain. Sprinkled with sugar, the honey-soaked dish is fluffy on the inside and crunchy on the outside.

Hodangal Tea can be found on the streets of this beautiful city. It majorly includes authentic spices along with sugar. The flavour is spicy and sweet. This tea has medicinal benefits with certain digestive properties. It is a must-try energetic tea in Marrakesh!

Chebakia is a luscious dessert of this city. It is a pastry-style sweet dish which is prepared into a rose shape. Chebakia is deep-fried until it turns golden brown. It includes delicious sesame on the top. Coated with a syrup of honey and soft rosewater, this dish is highly enjoyed during the festival of Ramadan.

Sheep Head dish lies at the heart of Morocco. It is cooked in a unique manner wherein the head is prepared over coal for 8 hours. It has a fatty texture with moist meat on the inside. Tongue, eyeballs and cheek meat are flavorsome parts of the head. Sometimes, the head is sprinkled with salt and cumin powder.

Harira Soup is consumed throughout the year but is considered divine to break the fast during the festive season of Ramadan. It can be served as a starter or a light snack which enjoys the togetherness of Chickpea and lentil. This vegetarian soup has cumin, tomatoes and cinnamon in plenty. At times, meat is prefixed to justify different taste buds.

Tangia is a clay vessel in which dishes are cooked to induce a smoky flavour. It is sometimes referred to as a bachelor’s stew. The lamb is cooked with immense spices along with pungent flavors of onion and garlic. The dish is topped with a spoon of lemon juice to balance the strong taste of pepper. Tangia can also be made with beef instead of a lamb.

Maakouda is like a cherry on the pie for vegetarians. It is a potato beignet or can be called a potato cake. This disc-shaped fritter is deep-fried with flavorful spices and herbs. Occasionally, it is served with French bread and spicy sauce.

Chermoula is an exclusive blend of fragrant seasonings that can be used with fish and meat. It is a versatile combination of coriander, paprika, cumin, cayenne pepper and saffron threads. This delicious marinade is served with fish or meat. Rice is also loved along with Chermoula.

Moroccan Mint Tea is prepared through an involved and deeper process. Emblem of Morocco, this mint tea is skillfully made with refreshing mint leaves. It is prepared through gunpowder tea which is a Chinese tea. It is a kind of green tea that is rolled in a pellet to leave the flavor in this tea. Sugar turns out to be the key ingredient to balance the texture of this drink.

Avocado Smoothie is a much-loved drink on the streets of this city. This smoothie is prepared with peeled avocados. Orange blossom water is utilized to flavor the avocado. Orange water is the reason that Marrakesh serves Avocado smoothie with a punch of citrus flavor.

Merguez, well known as Mirkas is a sausage prepared with mutton or beef. This Maghrebi dish is generally grilled to bring out the earthy taste in each bite. Merguez can be known as a powerhouse of spicy flavors.

Marrakesh is home to mouth-watering kebabs with a variety of spices and smoky flavors. Perfectly symmetrical skewers of meat are roasted in an open grill with the usage of coals. These kebabs have an absolutely scrumptious texture along with an earthy flavor of coal.

Along with Avocado smoothie, orange juice can be found all around the year in the nooks and corners of this Moroccan city. Huge oranges are piled up and juices are prepared to serve the taste bud of locals and travelers.

B’Stilla is a flavorsome pie prepared with rich pigeon meat. Thin layers are made which are filled with spices, eggs and crunchy almonds. Topped with saffron, this dish can also be prepared with meat or beef instead of pigeon meat.

Zaalouk is a delicious salad of cooked velvety aubergine and tomatoes. Eggplant is the key ingredient that is first grilled and then assorted with tomatoes. It includes strong seasoning of garlic and various other spices. Usually served as a dip with crusty bread, Zaalouk has a great aroma with a small wedge of fresh lemon.

M’smen is a beloved flaky bread drizzled with sweet honey. It is consumed along with Mint tea during the morning breakfast. Many a time, M’smen is filled with spicy meat with savory condiments. It has a buttery texture accompanied by honey. 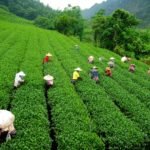 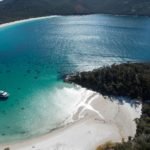