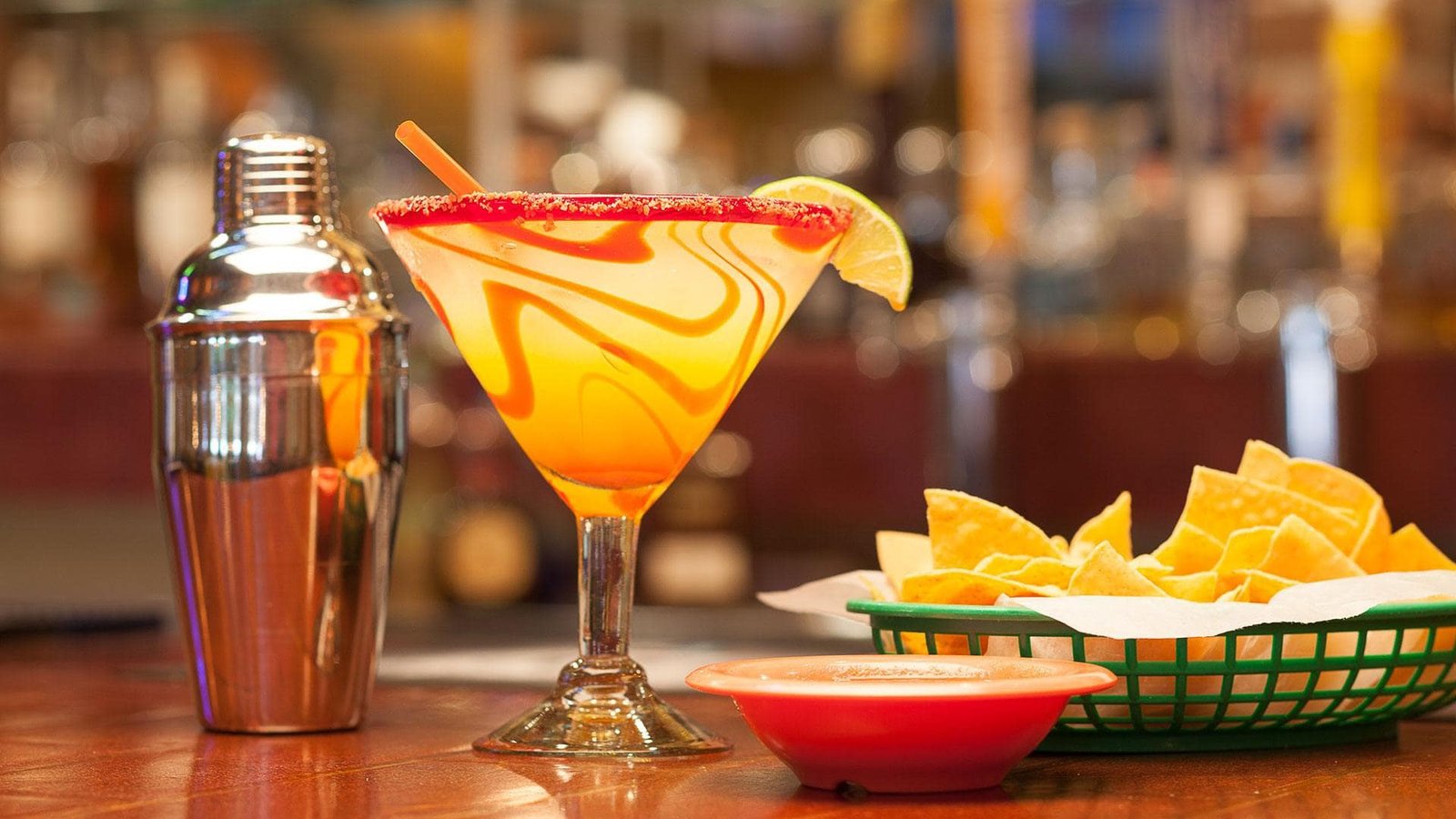 Mexico is not only known for its street food dishes but also its local beverages. Traditional Beverages of Mexico are more than vodka, tequilas and other alcohol tainted drinks. So if you get to flourish into the major cities of Mexico which would include Puebla, Haeden, Monterrey, Tijuana, Mexicali, Kamala, Comila, the list covers the major local drinks offered in the streets of Mexico which are not only good to the taste Buds but also Healthy for your Body. The drinks listed usually go good for full meals or even for dishes like tacos.

It is a drink that is made of fermented corn and the recipe of the drink differs from city to city and it is very dark in colour because of piloncillo present in it. A raw form of pure(unrefined ) cane sugar that is commonly used in Mexican cooking. It contains a subtle lime flavor in it and shall have a thick and grainy texture in it.

Ponche is a traditional fruit punch Mexican drink. the most favourable drink in the fruit punch constitutes for the pomegranate drink which is served like small shots with a milk base in it. It is a super sweet drink. it contains alcohol and some base of wine. Some of these even contain cinnamon.

This is basically a drink made out of a seed named Paul Chan and usually contains these seeds which are hand crushed and usually look like Chia seeds. They blend the seeds with water and add raw sugar honey to it to make it sweeter. it is mostly used by people who have more energy-consuming work and sorts to be a local energy drink. It is chunky water.

This drink is made by extracting coco sap from the coconut palm tree and has an apple  and pomegranate flavor and is very sweet and is called compuesta, that is without any flavor. It is a complete beverage to cool down in the middle of a hot day and on the top, it adds a scott of fresh fruits in it.

Patchy is made out of the skin of a pineapple. It mostly tastes like pineapple juice. It is fermented and is more like a crusher and serves for a middle hot sunny day.

Horchata is a Mexican rice drink Blended With thin granules of rice and cinnamon sticks and water. It is added to a simple syrup in order to sweeten it and a pinch of salt in it. It is granular and thick and somewhat tastes like coconut water.

It is a tequila cocktail  made with Mexican grapefruit and served with sliced lime in it . Neat or straight Tequilla might be strong for many people , Paloma is the drink for them .

It contains mango with vanilla ice cream and top of it are present fresh lime slices sprinkled with some spicy pepper. It is served with a chilly stick which makes it spicy giving it a fusion of Mexican spices. It is even sometimes served with a chocolate dip.

One of the best Mexican hot drinks , It’s a fairly watery, cinnamon flavoured coffee that is sweetened with piloncillo (unrefined cane sugar). This drink can be said one the versions of Mexican’s to drink coffee.

Made from a mixture of masa (corn hominy), piloncillo (unrefined cane sugar) and water, plus cinnamon, vanilla and sometimes chocolate, atole is Mexico’s warming breakfast drink of choice. 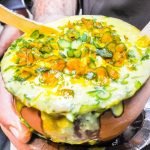 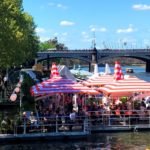